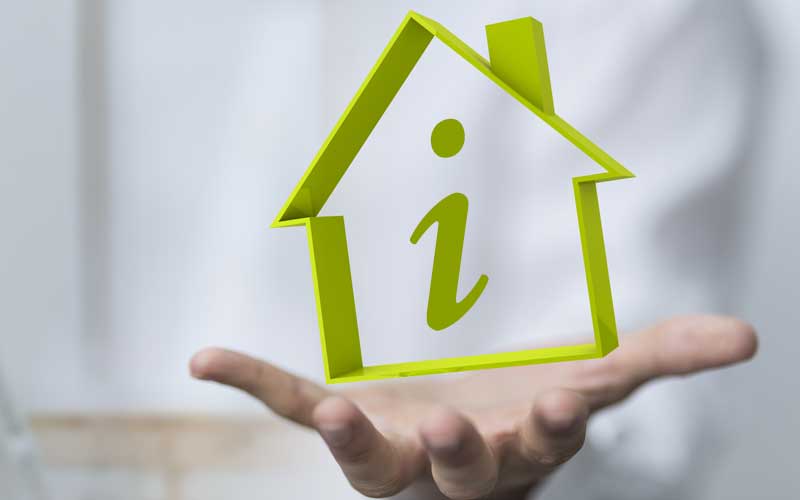 The more you know, the more smoothly your next project will run. The good news is that RIBA has a wealth of educational articles available in our library. Feel free to print and use these articles as reference or to share with your friends and neighbors. New articles are always being added, so be sure to check back often.

RI 1&2 Family Code Adopted Without Sprinklers Following a hearing on March 4, 2010, the Rhode Island Building Code Standards Committee voted to remove the sprinkler requirement from the 1&2 family code scheduled to become effective in July of this year.

RIBA was the primary opponent of the sprinkler provision and together with the Realtors, testified as to its effect on housing costs and market value.

RIBA’s position is that the increased use of smoke alarm systems in existing housing would have a much greater effect on life safety than including sprinklers in the few new homes built each year. RIBA’s position was summarized:

“An interconnected smoke alarm system can be installed in houses and apartments of any age, is available to people at all income levels, and is shown to be an effective and affordable, life saving alternative to expensive sprinkler systems that would be available only to those few who buy new houses.”

The Code Committee will create a sub committee to study the issue and report back in one year. Members should watch their mail and The Rhode Island Builder for more information of other code changes that will be included in the 2010 adoption.

The Rhode Island Builders Association has joined with other business leaders and organizations in developing a study which demonstrates the effect housing price escalation will have on businesses, economic development and individual Rhode Islanders. Fleet Bank engaged RIPEC to manage a housing market analysis to explore the various influences the housing sector has on attracting and retaining a workforce for Rhode Island businesses. RIPEC hired Ninigret Partners, Inc. to develop and analyze information to support a policy framework for Rhode Island businesses as well as the State’s political leaders.

Among the key findings of this study are that in the 5 years from 1998 to 2003, personal income in Rhode Island rose approximately 25%. During this same period, the medial price of a single family home rose almost 88%.

This report begins to discuss potential steps to address a number of housing-related issues including affordability and economic development.

Environmental and Social Considerations in the Home and Community

Learn more from the RI Department of Health http://www.health.ri.gov/healthrisks/poisoning/lead/about/renovationrepairandpainting/